Are Obamacare and Medicare the Same Thing?

The ACA is a sweeping series of laws that regulate the US health insurance industry. Medicare is a federal health insurance program for people 65 and older, as well as certain younger people with disabilities or medical conditions. There are several different types of Medicare coverage.

In this guide, we compare and contrast Medicare vs. Obamacare in 2020, so you can better understand these types of health coverage. 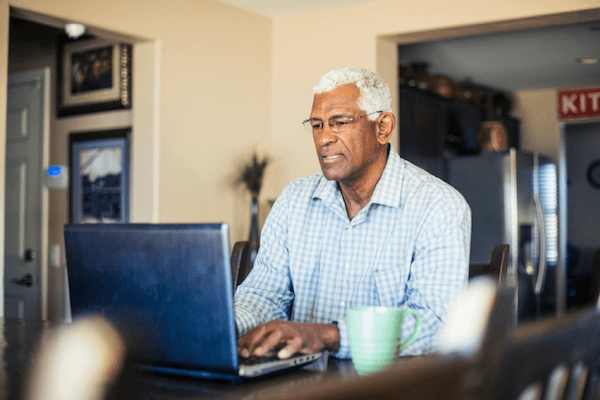 What are Medicare, Medicaid and Obamacare?

There are four typical ways that many Americans receive health insurance today:

Can you get Obamacare if you are on Medicare?

In most cases, you will typically want to end your Marketplace plan (Obamacare plan) when you first become eligible for Medicare.

Your Medicare eligibility and your Medicare coverage start date depend on your personal situation, so be sure to check with healthcare.gov to determine your eligibility.

Medicare is available to people who are at least 65 years old or younger Americans who have a qualifying disability, such as ALS (Lou Gehrig’s Disease) or End-Stage Renal Disease (ESRD).

Medicare Part A and Part B are commonly referred to as Original Medicare. They are provided by the federal government.

There are other types of Medicare health coverage that are offered by private insurance companies.

Obamacare is another name for the Patient Protection and Affordable Care Act of 2010, which was signed into law by President Barack Obama.

Obamacare mandated that everyone maintain health insurance coverage, or else they would face a tax penalty. Many people associate Obamacare with the health insurance plans that are sold on the ACA exchange, or Marketplace.

The ACA health insurance exchange opened for business in January of 2014. This marketplace sold plans that qualified as satisfactory coverage according to the new law.

While the ACA remains in place, the tax penalty for not having insurance (called the individual mandate) was repealed in 2019.

More than 11.4 million Americans were enrolled in a health insurance plan obtained through the Obamacare Marketplace in 2019.2

Here is a look at how Medicare and Obamacare compare and contrast across a number of different categories.

The average Medicare Supplement Insurance plan premium in 2018 was $125.93 per month.4

Do I need Medicare or an Obamacare (Marketplace) plan?

When it comes to choosing between Medicare or Obamacare, there’s no single right answer.

You can check with healthcare.gov to determine your eligibility and to make sure you don’t let your health insurance coverage lapse.

To learn more about Medicare Advantage plans that may be available in your area, a licensed insurance agent can help you compare plan specifics such as costs, coverage networks and benefits.

Learn about Medicare Advantage plans in your area