An internal study released by Humana shows that members who receive value-based care from Humana Medicare Advantage plans are receiving better care at a lower cost than members of traditional fee-for-service plans.

A new study shows that Humana’s shift from a fee-for-service to a value-based care model for its Medicare Advantage plans is paying off.

The internal study concluded that the shift to focusing on value over volume is responsible for reducing costs for Humana’s Medicare Advantage members and improving the quality of care they receive.

For seniors enrolled in Humana Medicare Advantage plans, medical costs were found to be nearly 16 percent lower for members of value-based plans as opposed to members of fee-for-service models. 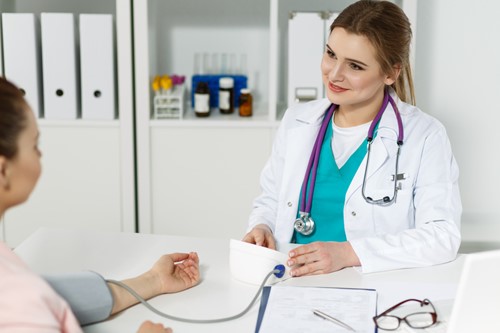 These extra benefits can include coverage for prescription drugs, dental, vision, hearing and more. According to the Kaiser Family Foundation, there are around 3,700 Medicare Advantage plans available for sale in 2019, up nearly 20 percent from 2018.

When Medicare Advantage plans began to rise in popularity in the mid-2000’s, they generally followed the same fee-for-service model used by Original Medicare. But in recent years, many plans have moved towards a value-based care model.

This guide explains the Medicare Open Enrollment Period as well as local resources you can explore for answers to Medicare coverage questions. Read to learn more. Read more

Medicare.gov is the official U.S. government site for Medicare and includes information about Medicare coverage, eligibility, enrollment, costs and much more. Use this helpful guide to navigate your way around Medicare.gov and find the information you need. Read more

Medicare Easy Pay | What It Is and How to Sign Up

Depending on where you live, you may be able to find a $0 Medicare Advantage plan in your area. Learn how these plans work and what other costs might you incur. Read more

Are you looking to change your Medicare coverage? Learn about these important Medicare enrollment periods, including when and how to switch plans. Read more

How to Choose a 2021 Medicare Plan in Four Simple Steps

There are different types of Medicare plans available to most beneficiaries. Use this guide to help you choose the right Medicare plan for your needs. Read more