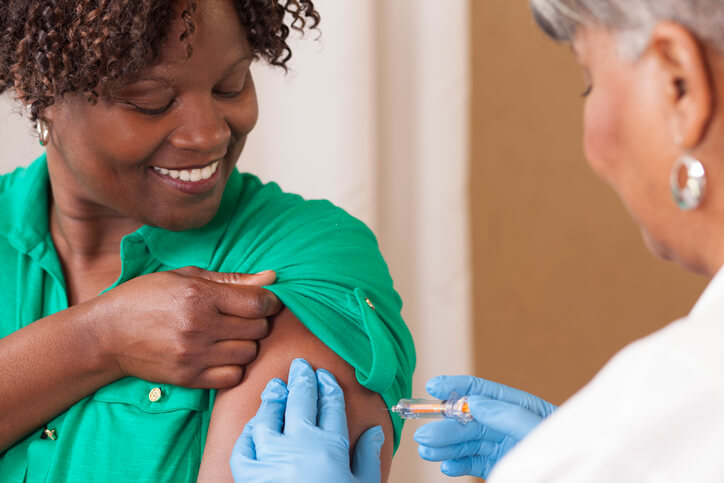 The Centers for Disease Control and Prevention (CDC) now recommends Shingrix for people over the age of 50. Shingrix is a double-dose vaccine that is administered with a pair of shots in the upper arm that are generally given within 2-6 months apart.2

Zostavax, which is also not covered by Original Medicare, is not recommended until the age of 60, while Shingrix can offer protection a full 10 years earlier.

Shingrix is currently not recommended for people with compromised immune systems or those who are taking moderate to high doses of drugs that suppress the immune system.

Shingrix is also not recommended for anyone with a severe allergy to any component of the drug, and anyone who currently has shingles should wait until symptoms resolve before getting the shot.

With certain Medicare Advantage plans or Medicare Part D plans, Shingrix may be obtained with just a coinsurance requirement once your plan’s deductible has been met.

Are you looking for a Medicare Part D plan that covers the shingles vaccine?

You can compare Part D plans available where you live and enroll in a Medicare prescription drug plan online in as little as 10 minutes when you visit MyRxPlans.com.3

Shingles is a viral infection that causes a painful rash or blisters typically on the torso and back. It is caused by the same virus that causes chickenpox: the varicella-zoster virus.

If you’ve had chickenpox, the virus remains dormant in your body and can reawaken later in life as shingles. In addition to the pain and itching stemming from the rash, shingles can also bring on a fever, fatigue and headaches.

The exact reason for the virus re-emerging as shingles remains unclear, but it’s much more common in older adults and people with a weakened immune system. Shingles is contagious through direct contact with the rash or blisters, but is only contagious to people not immune to chickenpox.

If a person catches the virus from someone else, it will develop as chickenpox and not as shingles.

Contact a licensed insurance agent today to find out if a Medicare Advantage plan is available where you live that will cover the shingles vaccine.