Prevnar 13 is an injection used to vaccinate against Streptococcus pneumoniae, or the pneumococcal bacteria which can cause pneumonia and meningitis.

Medicare Part B may cover Prevnar 13 and certain other types of vaccines and preventive medicine. 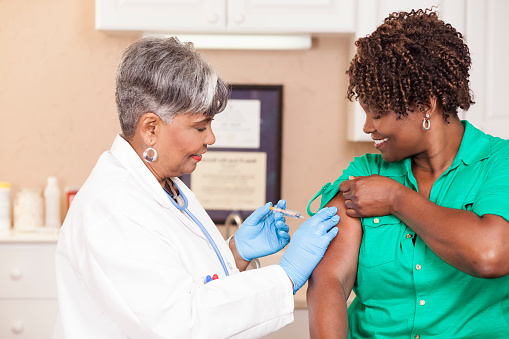 Does Medicare pay for the pneumonia vaccine?

Medicare Advantage plans (Medicare Part C) are required by law to offer at least the same benefits as Original Medicare (Part A and Part B).

This means that if Medicare Part B covers your Prevnar 13 shot, so would a Medicare Advantage plan.

How much does Prevnar 13 cost with Medicare?

If you visit a doctor who accepts Medicare assignment, you won't pay anything for your covered Prevnar 13 shot.

Who should get the Prevnar 13 vaccine?

The Centers for Disease Control and Prevention (CDC) recommends Prevnar 13 for:

Some Medicare Advantage plans also include benefits such as routine dental, hearing and vision coverage.

A licensed insurance agent can help you learn more about Medicare Advantage plans that are available where you live, including the benefits they offer. $0 premium plans may be available in your area.