It’s not uncommon for Medicare premiums to increase every year. But for some higher-earning Medicare Part B and Part D beneficiaries, a 2020 change to Medicare Income-Related Monthly Adjust Amounts (IRMAA) could result in savings on their Part B and/or Part D premiums.

Starting January 1, 2020, the surcharge that is tacked onto Part B and Part D premiums for higher income earners will be indexed to the Bureau of Labor Statistics' Consumer Price Index for Urban Consumers (CPI-U).

The change is anticipated to reduce the number of beneficiaries who are subject to this extra charge for 2020 Medicare premiums. 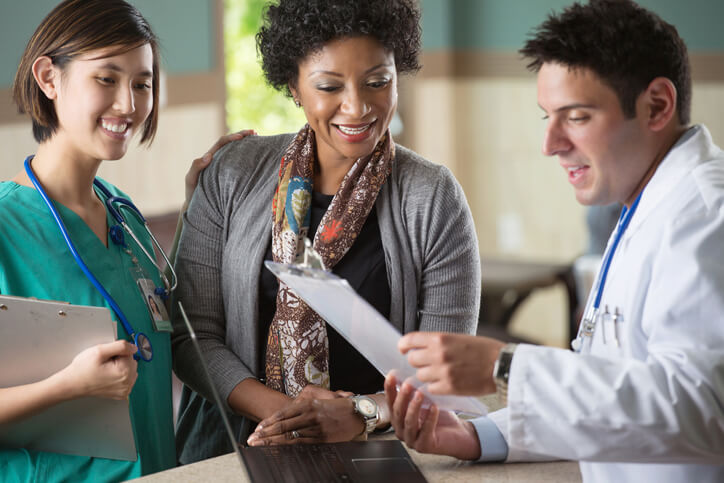 What is an IRMAA for Medicare?

Most Medicare beneficiaries pay the standard Part B premium. Beneficiaries who have a Part D plan typically pay a monthly premium for their drug coverage.

But beneficiaries with higher reported incomes may pay an additional fee on top of their Part B and/or Part D premium. This is known as the Income-Related Monthly Adjusted Amount, or IRMAA.

The income that makes a beneficiary subject to the IRMAA is based on the modified adjusted gross income reported on their taxes from two years prior.

For example, beneficiaries who pay the IRMAA added to their Medicare premiums in 2019 are doing so based on the income they reported on their 2017 tax returns.

The chart below shows how IRMAA amounts for Medicare Part B and Part D premiums in 2019.

What will the Medicare IRMAA be in 2020?

The chart below shows the expected IRMAA income brackets for 2020 Medicare Part B and Part D premiums.

This will mark the first time in a decade that the tax has been indexed to inflation.

What does this mean for Medicare beneficiaries in 2020?

As you can see by comparing the 2019 and 2020 charts above, indexing IRMAA’s income brackets according to the CPI-U will increase the minimum income amount for each bracket.

What kind of effect will that have on beneficiaries and the Medicare program itself?

Call to speak with a licensed insurance agent today. An agent can help you compare Medicare Advantage (Part C) plans that are available where you live.

Learn more about Medicare Advantage plans in your area and find a plan that fits your coverage needs and your budget. 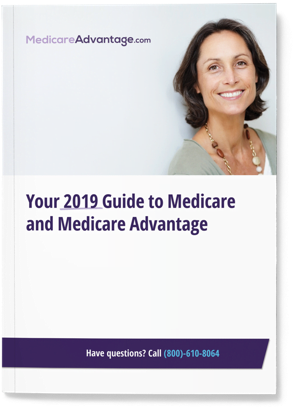