The Medicare Part D coverage gap for prescription drugs, commonly referred to as the “Medicare donut hole,” has been gradually closing since the Affordable Care Act went into effect in 2010.

Thanks to the Bipartisan Budget Act of 2018, the Medicare Part D donut hole will get even smaller in 2019 for generic drugs, and it will close outright for brand name drugs. 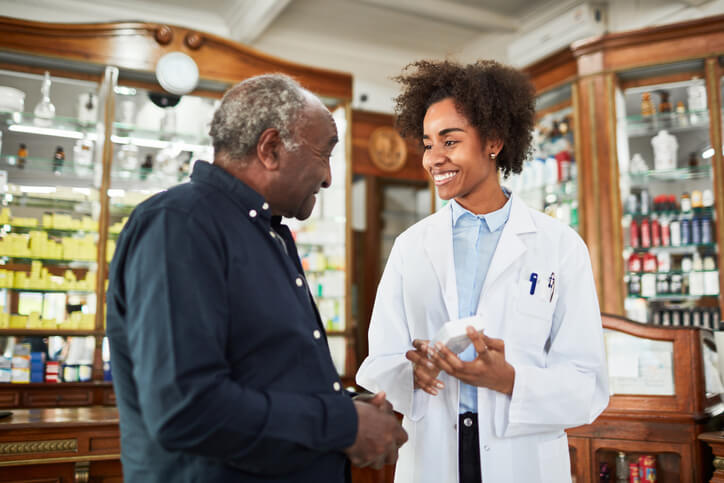 What is the Medicare Donut Hole?

Medicare Part D plan beneficiaries have a prescription drug coverage up until they reach an annual spending limit of $3,820 in 2019, upon which the beneficiary enters the coverage gap.

The donut hole coverage gap is a temporary reduction of coverage, leaving the beneficiary to spend more money on their drugs until reaching an out-of-pocket spending limit of $5,100 in 2019.2 Once that spending limit is reached, the beneficiary is out of the donut hole and enters “catastrophic coverage,” where drugs are covered with only a small coinsurance or copayment charge.

In 2018, a total of $3,750 in out-of-pocket spending was required to reach the donut hole. The $3,750 includes what a beneficiary pays for their deductible as well as coinsurance costs.

What’s next for Part D beneficiaries?

Starting in 2020, Part D beneficiaries will pay 25 percent of the cost of brand name and generic drugs during the coverage gap until reaching catastrophic coverage spending limit.

This all means that the Part D donut hole is essentially ending in 2019 for brand name drugs and in 2020 for generic drugs.

How do these changes help Part D beneficiaries?

The purpose of the donut hole was to encourage beneficiaries to use less expensive generic drugs in order to delay or avoid reaching their Part D plan out-of-pocket spending limit.

Many beneficiaries, however, require more expensive brand name drugs for treatment and have no choice but to use more effective (and more expensive) brand-name drugs, causing them to reach the Part D coverage gap sooner.

Many Medicare Advantage plans (Medicare Part C) may also include prescription drug coverage, giving Medicare beneficiaries an additional option for getting some coverage for their medications.