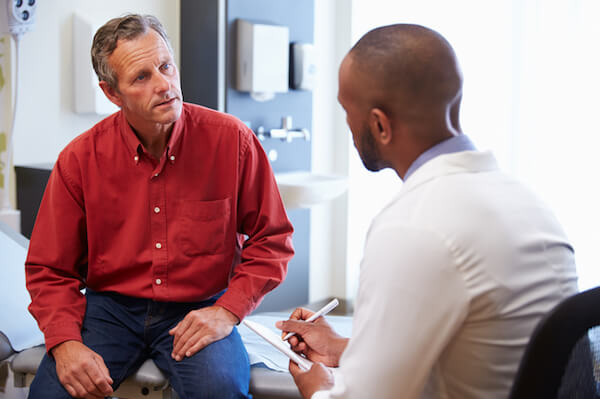 Democratic senators introduced legislation February 13 that would allow people to buy into Medicare beginning at age 50. The move would target early retirees and those forced out of employment before the current Medicare eligibility age of 65.

Medicare at 50 is a less expansive – and more popular – alternative to “Medicare for all” proposals that have been heralded by several prominent Democratic 2020 presidential frontrunners.

“Medicare for all” legislation would require a lengthy and extensive overhaul of the nation’s health care system. The Medicare at 50 Act could be enacted more quickly, and has so far been better received by both parties.

A Kaiser Family Foundation poll found that 77 percent of respondents favor opening up eligibility for Medicare at 50, compared to just 56 percent who support some sort of “Medicare for all” legislation.1

Only 23 percent of Republicans support a “Medicare for all” approach, but 69 percent support Medicare buy-in eligibility at age 50.

81 percent of Democrats support “Medicare for all,” while 85 percent support a Medicare buy-in option at age 50.

What could change for Medicare eligibility at age 50

Under the proposed bill, people between the ages of 50 and 64 would be able to sign up for Medicare and pay premiums for their coverage. This would include Original Medicare (Medicare Part A hospital insurance and Part B medical insurance), as well as privately offered Medicare Advantage, Medicare Part D and Medicare Supplement Insurance plans.

Those in their 50’s and early 60’s who are ineligible for either employer health insurance or federal subsidies are among those hit hardest by increased premiums under the Affordable Care Act. The new Medicare at 50 legislation aims to ease health coverage costs for that group while bolstering both the public and private insurance sectors.

Opening up Medicare to millions more people could potentially pump more money into the program, which is already running low on its trust fund.

While the Congressional Budget Office (CBO) has yet to analyze the Medicare at 50 Act, a Medicare buy-in plan for people age 62 was estimated in 2008 by the CBO to add up to $400 million in federal revenue over a ten year span.2

1 Kaiser Family Foundation. KFF Health Tracking Poll – January 2019: The Public on Next Steps for the ACA and Proposals to Expand Coverage. (Jan. 23, 2019). Retrieved from www.kff.org/health-reform/poll-finding/kff-health-tracking-poll-january-2019.